In search of hope 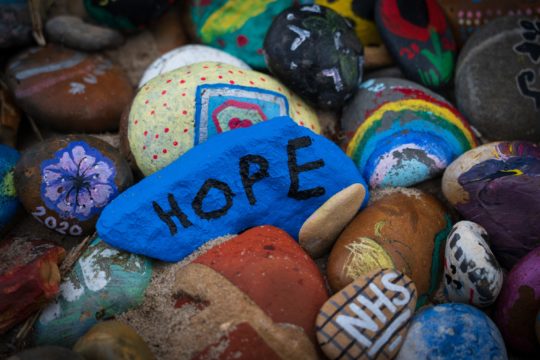 By Paul FitzPatrick a member of  – Doncaster City of Sanctuary first published 7th October in the the Doncaster Conversation Club  Newsletter No 82. 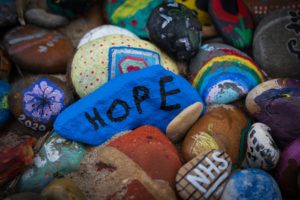 What can we hope for in the asylum and befriending world?  As I write, the UK Home Secretary, to rapturous applause from her supporters, announced the ‘dividends’ of Brexit in ending free movement, delivering ‘our’ new points-based immigration system, and welcoming people based on the skills they have to offer and not on the colour of their passports.  She claimed that the majority of people entering the UK on flimsy cross-Channel boats are economic migrants and that there was no reason why any asylum seeker should come to the United Kingdom directly from France.

Rather similarly, following a meeting in Malaga, the southern EU member states of Cyprus, Spain, Italy, Malta and Greece called for a ‘prevention strategy as the most important priority in the fight against irregular migration and human trafficking’ and said that ‘arrivals, whether they include people who really need international protection or not, prompt increased secondary movements, an overload of systems of asylum, reception and return, and above all, a dramatic loss of human lives.’ The five States reiterated ‘the need for common European participation in returns, and an active role of the EU’s organisations in the external dimension’.

We feel the effects of these geopolitical currents in Doncaster, as the articles in this Newsletter attest.  For myself, it is meeting the people who have made the crossings referred to above, and finding human beings in all their multi-dimensional complexity, who are interested in justice and football, Arabic and English, food and meaningful existence, which encourages me to hope for a better world.